This post was sponsored by Crisco® Coconut Oil as part of an Influencer Activation for Influence Central and all opinions expressed in my post are my own. 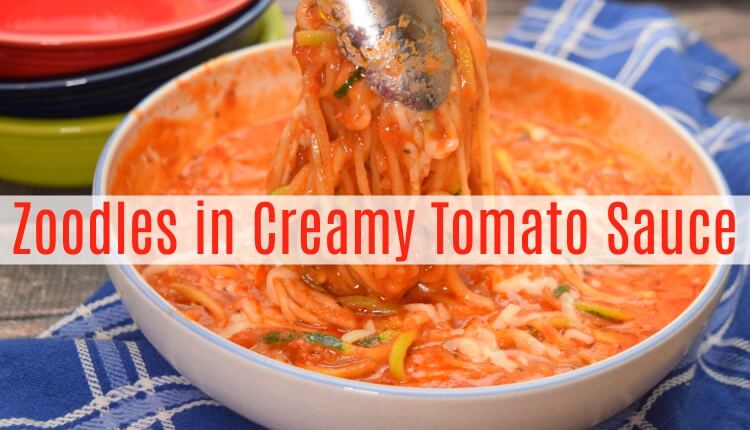 Over the past couple of years I’ve seen coconut oil become a big trend as a great organic substitute for butter, margarine, or other oils.  However, every time I tried it, I didn’t really like the coconut flavor to my foods.

Then, I discovered Crisco® Refined Organic Coconut Oil.  Refined Coconut Oil has no coconut flavor or aroma to it, so you can add coconut oil to your recipes without the taste or smell of coconut! That got me to try it again.

For those of you who do like the coconut flavor and aroma, there is also Crisco® Unrefined Organic Coconut Oil. You can find both of these side by side at Target in the baking aisle.  Right now Crisco is running a Cartwheel coupon offer at Target for 25% off all varieties from September 3rd to October 7th. 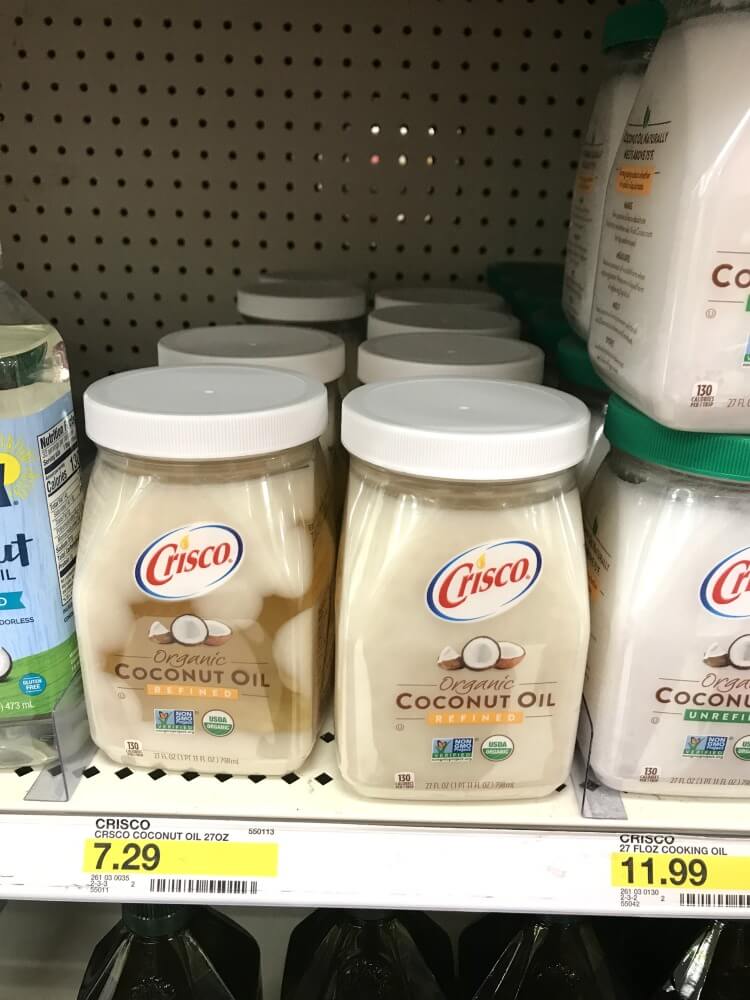 I just recently started using coconut oil instead of butter and oils, and I’m really liking it.  One of my favorite dishes that I just tried with Crisco Refined Organic Coconut Oil was Zoodles in Creamy Tomato Sauce.  It’s so good, and so easy.  Here’s how to make it: 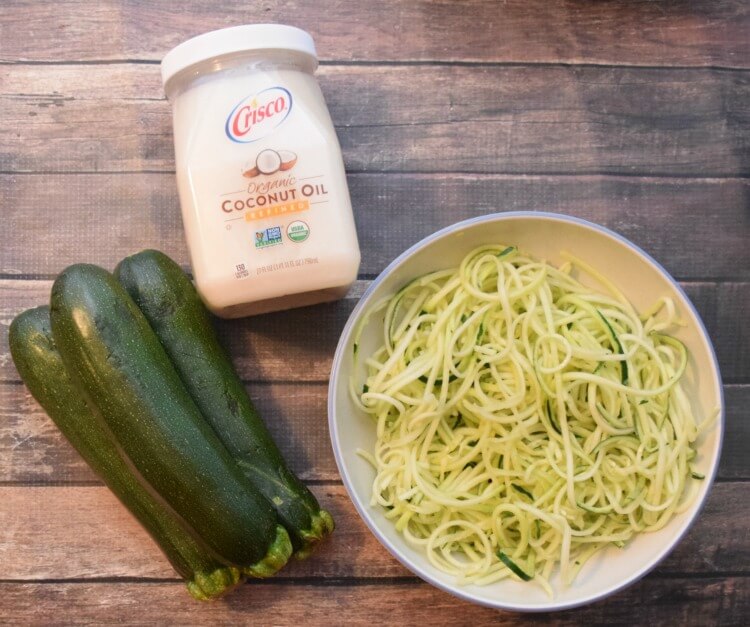 I spiralized three zucchinis to have enough zoodles for my  husband and myself. 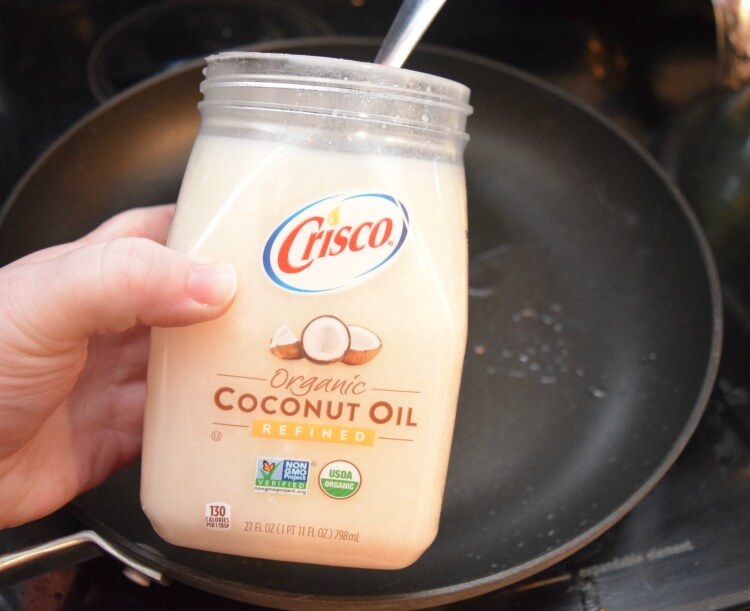 Next, I sauteed the zoodles with a tablespoon of Crisco Refined Organic Coconut Oil for just a couple of minutes. 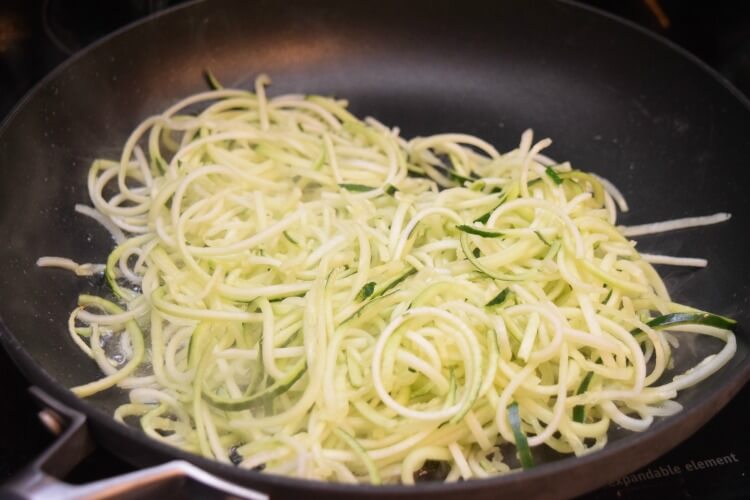 What I love about using this coconut oil is that the zoodles don’t feel greasy.

After just a couple of minutes, I set them aside in another dish and started on the sauce in the same skillet.  Make sure to turn the fire down to medium. 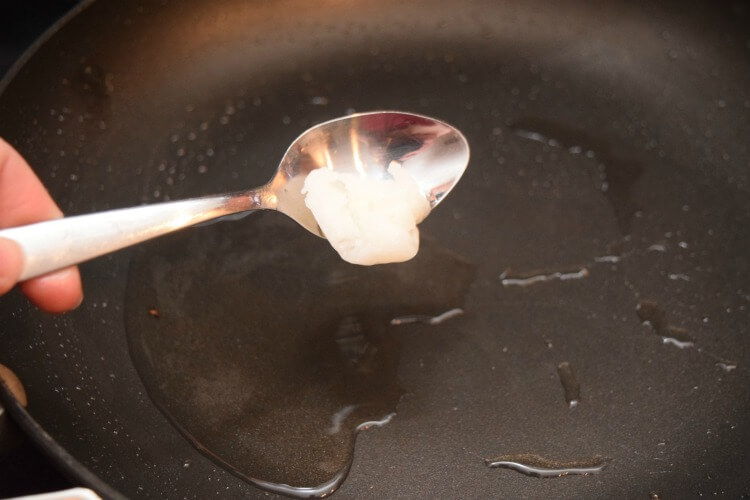 I used another tablespoon of coconut oil in which I sauteed a tablespoon of minced garlic.  We love garlic!  As soon as you see it turning a little brown, like in this picture, add the tomatoes or the garlic can burn. 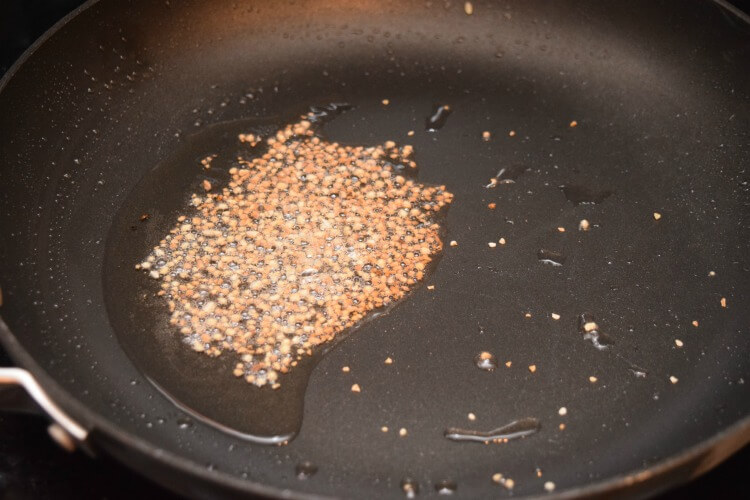 Next, add the crushed tomatoes, Italian seasoning, salt, and Parmesan cheese, and stir occasionally until the sauce is bubbly. 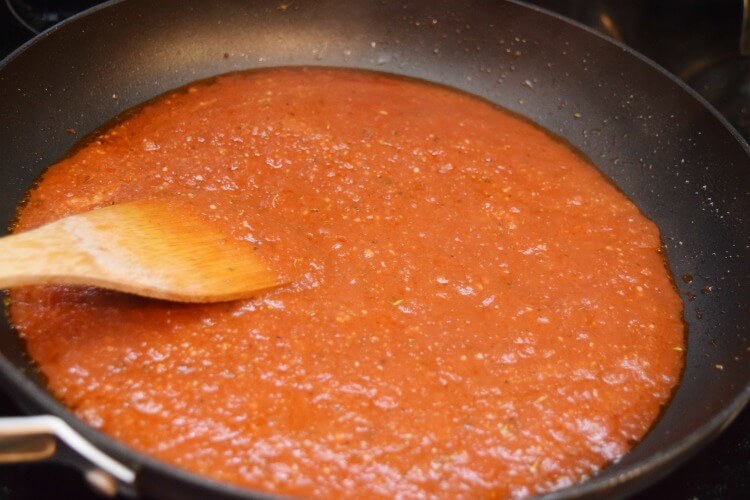 When the sauce is bubbly, add the sour cream and mix until it’s completely combined. 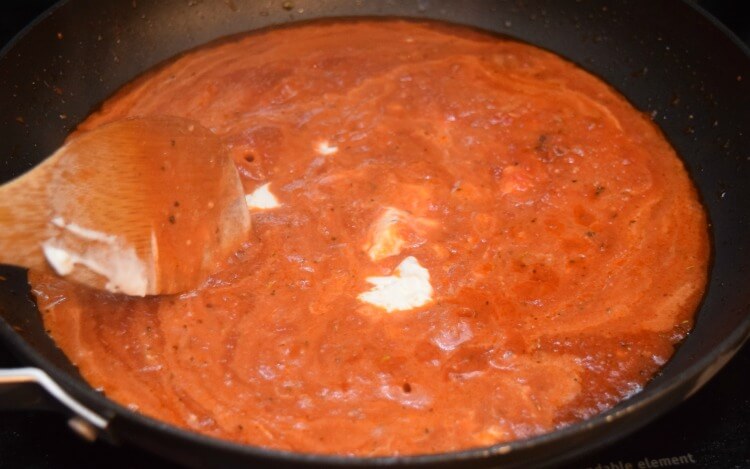 When the sour cream is totally incorporated into the sauce, then it’s time to add the zoodles back in. 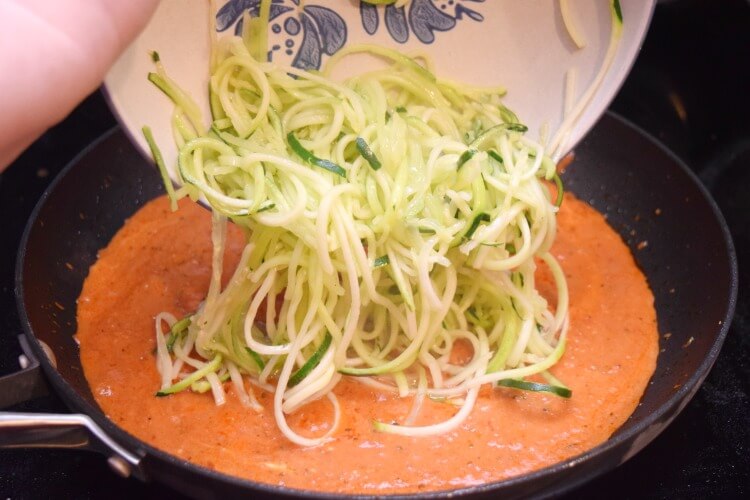 Toss the noodles so they are completely covered in sauce and then turn off the fire.  You don’t want to cook the zoodles very long at all.  Otherwise, they get mushy. 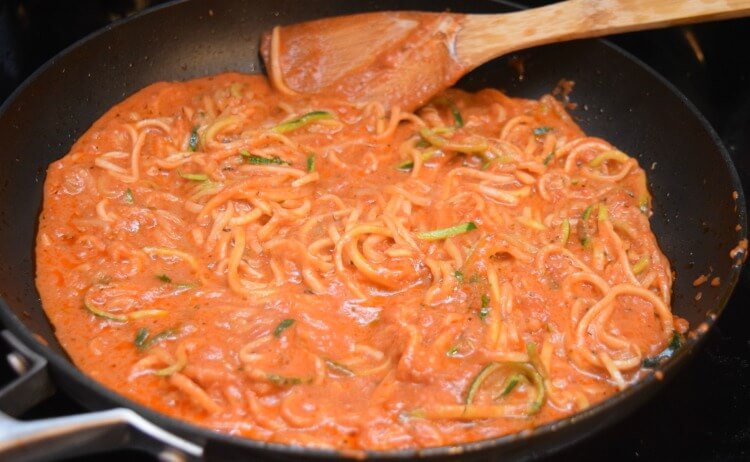 Then, it’s time to serve!  I like to add some mozzarella cheese as a topping to finish it off. 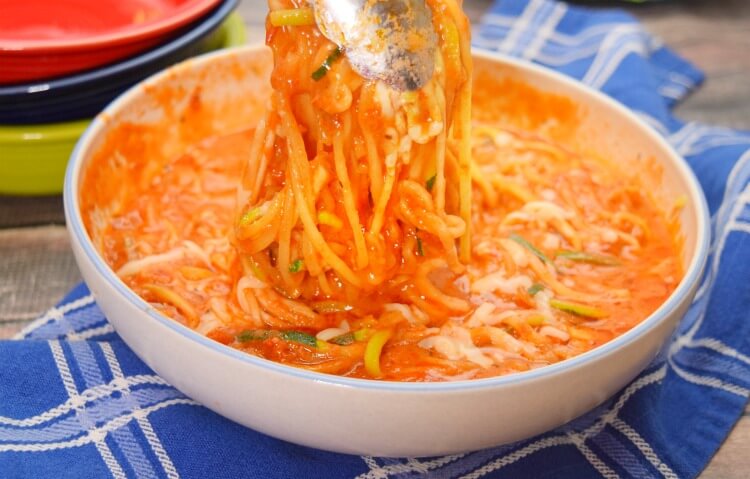 My husband and I just love zoodles, and it’s become one of my favorite meals. It’s such a delicious meal, and it avoids all those carbs from the pasta!

Before you head to Target, make sure you grab this offer:  Don’t forget the Crisco Cartwheel coupon offer now through to October 7th.

Have you had zoodles? What’s your favorite recipe with zoodles?

FIVE Tips for Fun at the Amusement Park...

The 12 Stinks of Christmas

I have some squash in my fridge. I will be making this one soon.

I do like using zucchini like this. I had a peeler that recently broke after 20 years -I guess it was time.

I’m on SUCH a zoodle kick. I actually would rather have zoodles instead of real pasta! I guess that’s a good thing…

that looks totally delicious. Great job. I would love to introduce my family to zoodles…

I love Crisco® Unrefined Organic Coconut Oil and my mom uses it all the time to whip up some amazing dishes. I must say I never knew what zoodles really were. It is a new thing I learnt today 🙂

Wow, this looks delicious. It is a very healthy recipe for weight watchers as well. I have never used coconut oil in the cooking. Does it affect the taste?

I love zoodles and this recipe looks amazing! I definitely need to try this. Will bookmark for later.