[disclaim]This is a sponsored post written by me on behalf of Parrot. All opinions are 100% mine.[/disclaim]

As the kids get older, it can be harder to find that perfect gift. My son is almost a teenager, and the last few Christmases have been all about video games. But, this year I’ve found the perfect gift that’s going to get him off the couch.  I know he’s going to love it! It’s a Parrot MiniDrone. 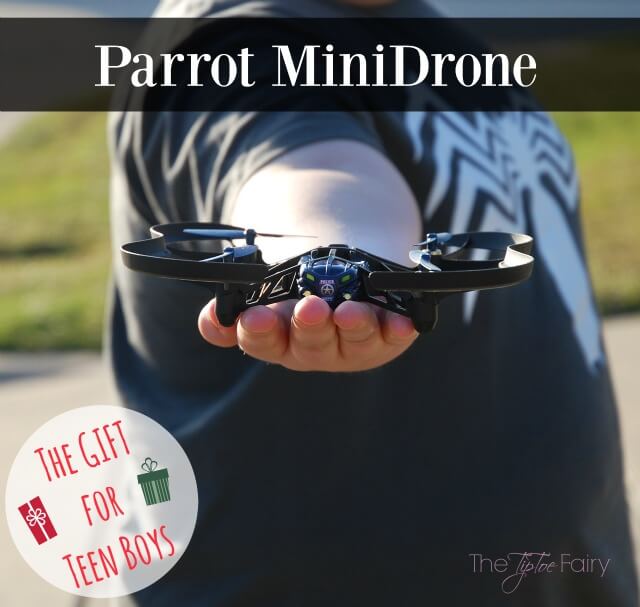 I chose the Airborne Night McClane.  It’s very well made and comes with a removable shield for protection.  It’s also ultra compact and lightweight at only 1.2 lbs. 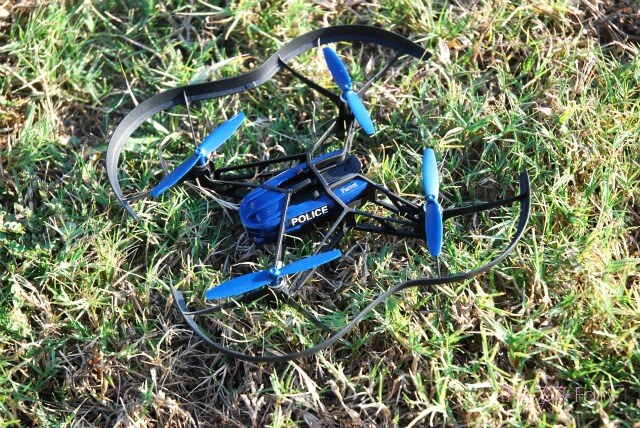 The McClane’s body has police decals and detailing. I chose it because it has these bright LED lights so you can fly it at night. 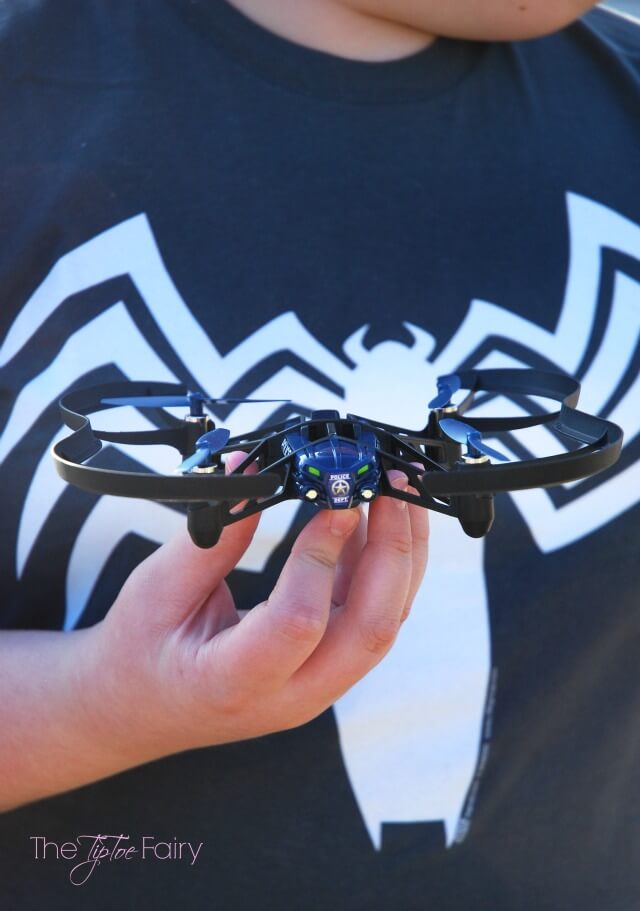 As soon as it arrived my husband and son dove right in and opened it up. They were really impressed with how well it’s made as well as the stability.  We have other drones, but this one is by far the most stable.  You don’t have to constantly keep moving it around to stay in place. 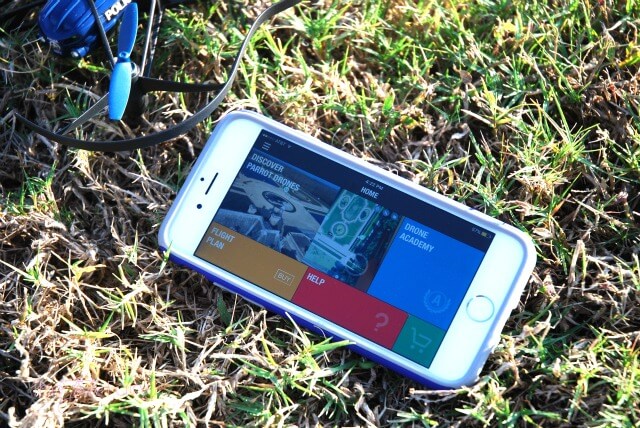 You can pilot it in Bluetooth Smart with the FreeFlight 3 app. It’s available on smartphones and tablets for iOS and Android. The app even tracks stats like landings, crashes, and flight time. Check out all the cool things it can do: 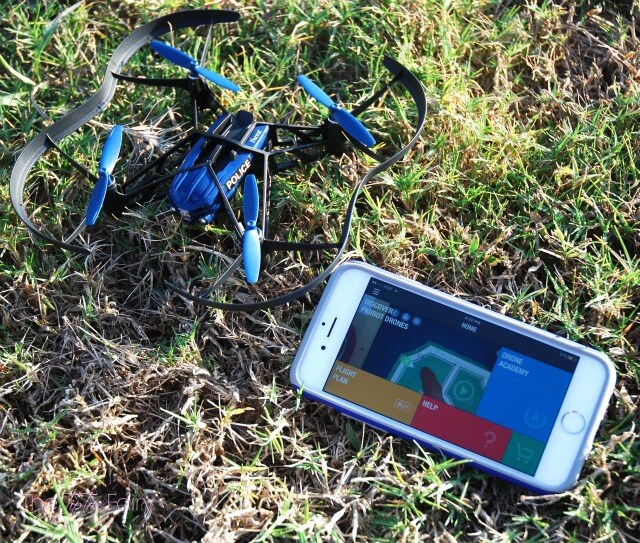 Here’s where to buy a Parrot MiniDrone for your teen or tween!

Which of the 13 mini drones are you looking forward to?

How to Make a Large Peppermint Platter

A would love drone my self. But around here in North Idaho. I would worry about someone shooting it down.
Coffee is on

Wow this really is the perfect gift for the nephews. It’s awesome that this even has a camera equipped!

That is SO cool! I would have to buy two because my boys would totally fight over that thing!

These are perfect gifts for boys the drone is very popular.

That looks like a really cool gadget for a teen. I love that it has an app that teaches you how to use them.

I know some big boys who would like this too!

This is perfect gift for my nephew. He would love this so much

What a COOL gift idea for my nephew! He will FREAK when he opens this! Thanks so much for the great suggestion!

I think this is perfect for my son too, he would definitely love this.

Never mind for the boys my daughter would love one of these, infact we’d probably fight over it!

That is so cool. My son will have a blast with this mini drone.

My husband has been looking into these as something fun to do with the kids.

This is a really cool toy, I have a 14 year old step son that may like this. I will have to show him this.

That would make for the best birthday present for my son. I will have to check it out. Thank you for this! 😀

This is very cool. My son is only three, but he is pointing at my screen – he knows in some magical way it’s something he wants!