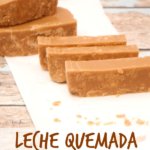 This is the Leche Quemada (or brown sugar fudge) recipe I make every year at Christmas.  It’s a family favorite because it just melts in your mouth. This post is several years old, and I thought I’d update it with some better photos and a recipe you can easily print off. 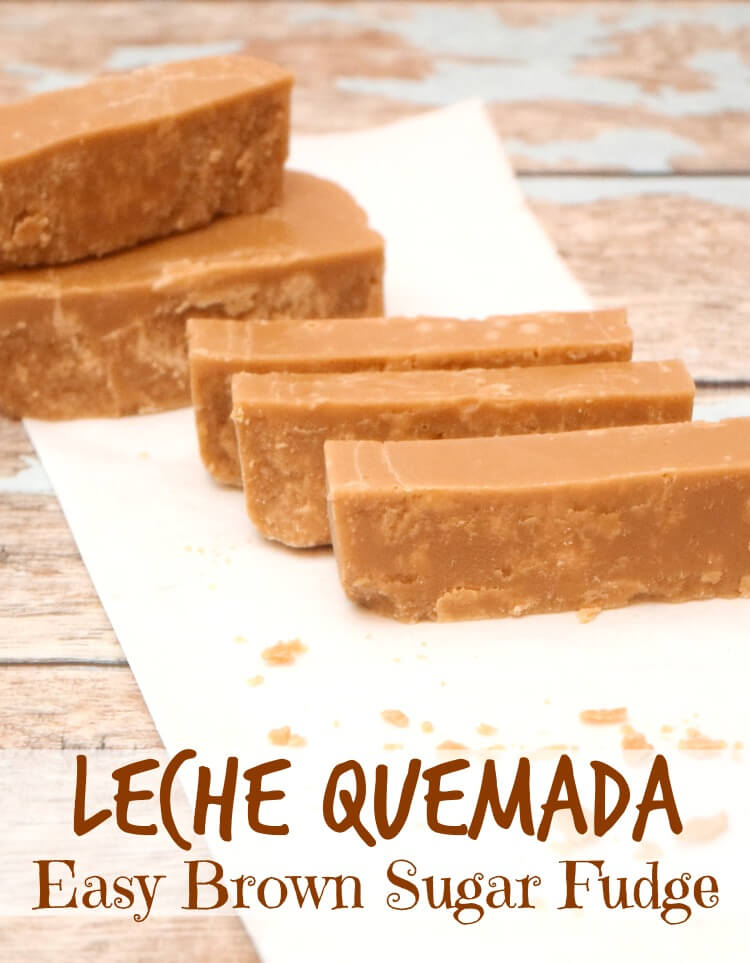 I was born and raised in Texas and have lived here all my life.  I grew up with a family who LOVES Tex Mex food.  When I was a little girl there was a local restaurant called The Monterrey House.  They would give you these little bits of candy in the chip basket that were Mexican candies called Leche Quemada. 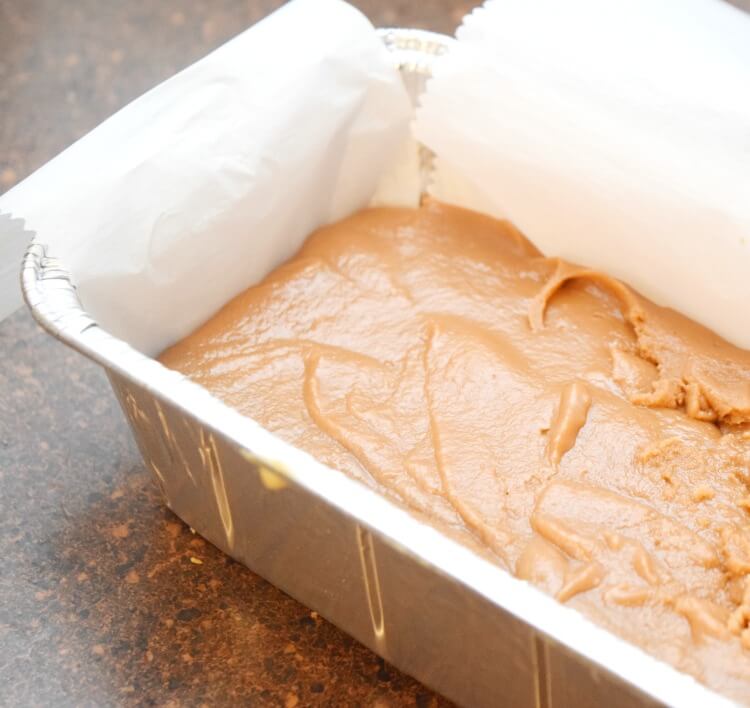 I loved those little candies, and even now 30 years later, I still remember the taste and never can find anything like it.  So, I’ve been on a hunt.  I found a recipe that was literally 4-5 hours long.  Who does that?  I’m not stirring for 5 hours.

Then, I found a New England treat called penuche.  It’s brown sugar fudge.  It tastes almost exactly like those little candies.  So, today I attempted my own.  Most recipes have heavy cream in them, but I’m really good at making fudge with marshmallow creme, so I decided to use that instead.

After dinner I cleaned up the kitchen, and my reward was this recipe.  I made it tonight, and it’s heavenly. It literally melts in your mouth, but it’s very rich. One little piece will do you, and if you eat more, you will feel the sugar overload and wish you hadn’t indulged.  My 8 year old loved the taste and texture combination. Everyone else was asleep, so he was my only taste tester so far, but he’s usually the best taste tester.  He loves just about all his momma’s cooking. 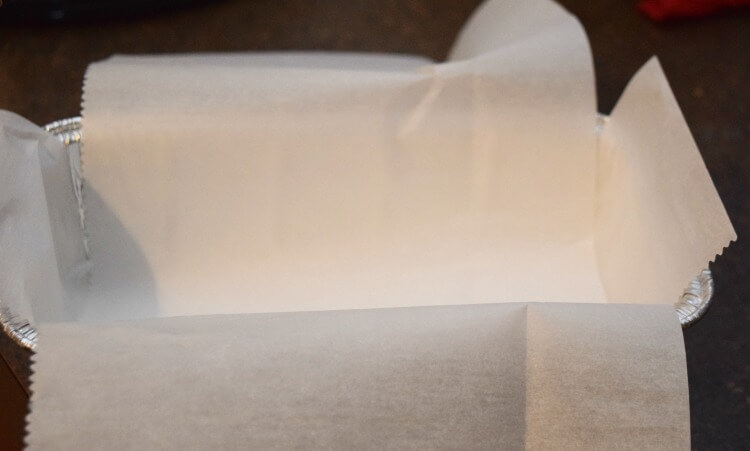 I recommend using a disposable foil loaf pan when you make this.  I find it’s the easiest method because when you flip it over, the fudge loaf just falls right out easily. If you don’t have one, then I found two pieces of foil or two pieces of parchment paper, one lengthwise and one width wise make it easy to lift the fudge out of the pan.

You can easily add walnuts or pecans to this recipe, but I have a tree nut allergy so we don’t eat nuts here.

Remember the Monterrey House and those little leche quemada treats in the chip basket? Now you can make your own Leche Quemada fudge.  It’s delicious!

If adding nuts, add them when the 2 minutes is up and you are mixing in the butter.

Looking for similar recipes? Check these out: 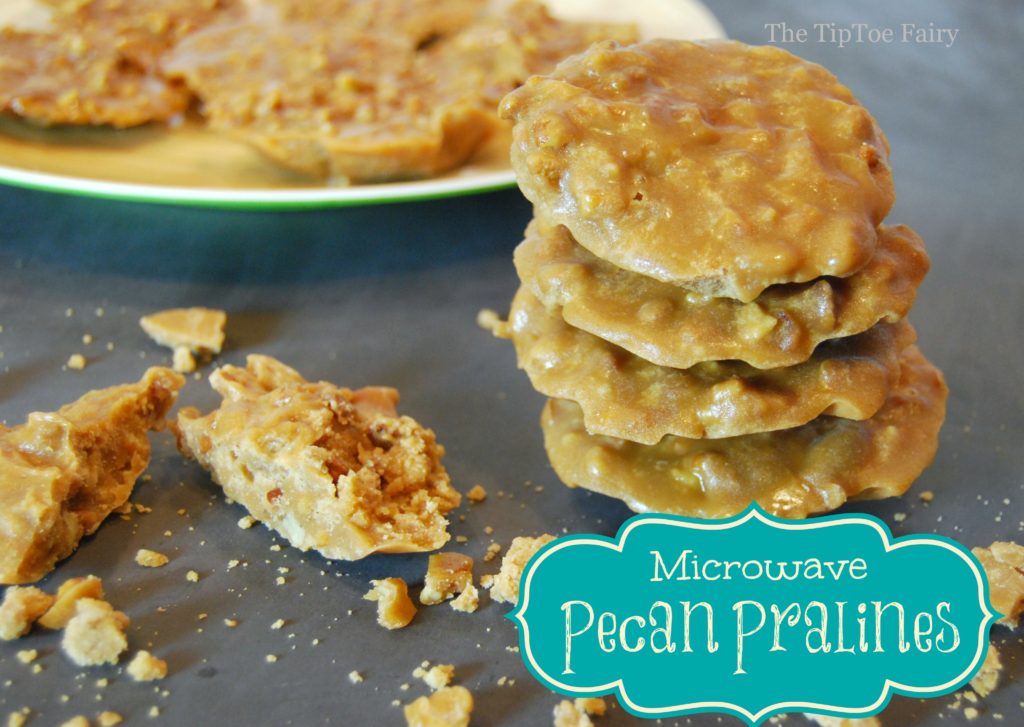 Pralines in the Microwave 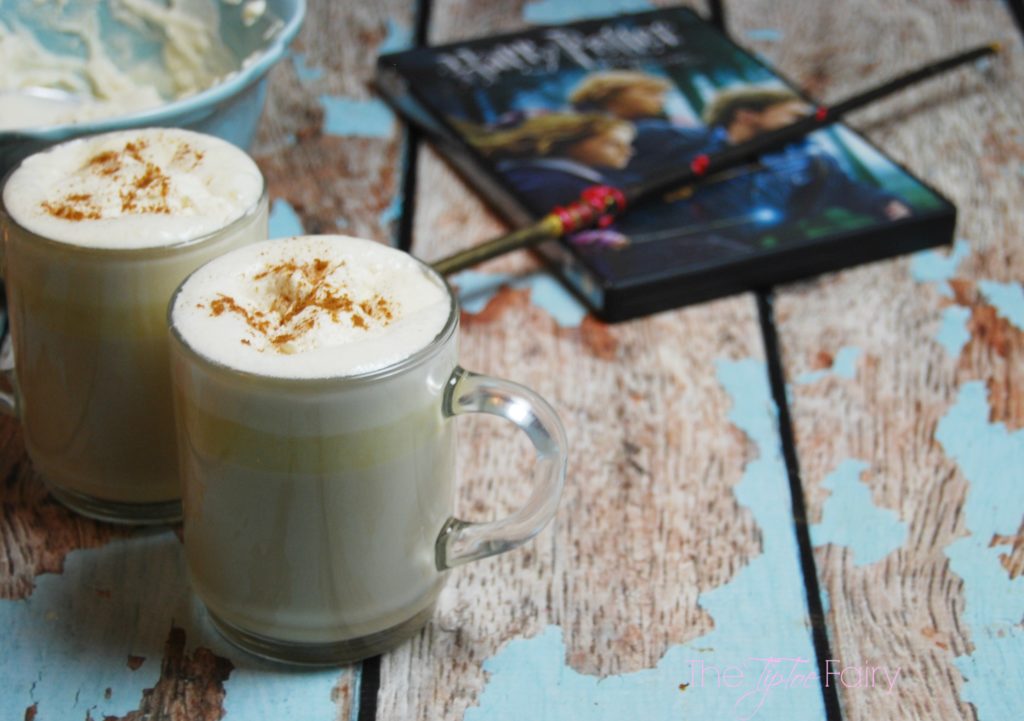 I LOVE Penuche fudge! I made some last year for Christmas and it was my favorite of the at least 8 varieties I tried! I’m going to have to give this version a try – it’s quicker and doesn’t need a candy thermometer. 🙂 I found you on Tatertots and Jello.

I’m so excited to try this! I grew up eating Monterrey house as a kid! You’ve given me all the feels!

Looks tasty. There is a facebook page for Monterrey House candy. We update when we find similar tasting candy. It’s like the search for bigfoot. Lol. I made the recipe where you stir for 5 hours. It was good, not Monterrey House dig under the tortilla chips before anyone else good, but no one is perfect. I have never made Penuche with Marshmallow. I will definitely have to pick up the ingredients tomorrow and try this. But why does this make me want enchiladas? Merry Christmas! Thanks for sharing the recipe!

I was so excited to come across your recipe, especially because I too am a Texas girl who was lucky enough to eat the delicious Letcher Quemada candies at The Monterrey House, weekly for many years. Since then, for decades I have talked about those sweet treats and have been on the search for that taste again. Having lived in other states since then and travelled the world, but never coming close to the taste of those sweet morsels. I can’t wait to try your recipe! I couldn’t believe I came across your posting when researching ingredients to try to come close to the taste of those nostalgic candies. Then, to read your memories about Monterrey House’s candies, was serendipity!

I want to make this recipe! I grew up in Houston and we got Monterrey House take-out all the time. I have been searching for leche quemada candy ever since. One problem: you mention “butter” in the instructions, but not in the ingredients. How much butter does the recipe require? Thank you!

I found you like others did.. searching for the delicious Monterey House candy. I see another commenter asked you how much butter but see no reply. If you’re still doing the blog thing I’d love to know so I can try this recipe.

I don’t know how I left out the butter! Geez, lol! It is now in the recipes – 2 tablespoons. So sorry about that!

What did I do wrong? The fudge never got hard

Usually when that happens, the sugar didn’t reach the right stage to harden. It needs to boil longer.

The Monterey House in Garland Texas!?

The Monterey House was a chain from back in the 70s and 80s. There is just one left now in Beaumont, TX. There was one in Grand Prairie and one in Dallas near Red Bird Mall back in the 1980s. From my research, I don’t think Villa Monterey in Garland or Monterrey Mexican Restaurant on Garland Rd are related to the chain from back then.

I made the candy and it tastes just like the Monterey House candy. I was so pleased and so thrilled the recipe was so easy. The only problem I had was cutting it. It crumbled into strange shapes. Any tips on cutting it? I waited an hour before I cut it.

I’m not sure why that is. I think it might be better to cut it while it’s still just a little warm. I find when I let it sit, it will be crumbly.