Do We Have Soul Mates? – Soul Sessions by Carson Gage

A few days ago, I finished an interesting book called Soul Sessions by Carson Gage. It’s the story of a highly successful businessman named Nick Dalton as he learns to discover his true self and what’s holding him back in life. The story involves past life regression.  What prompted me to want to read this book was something that happened in my own life. 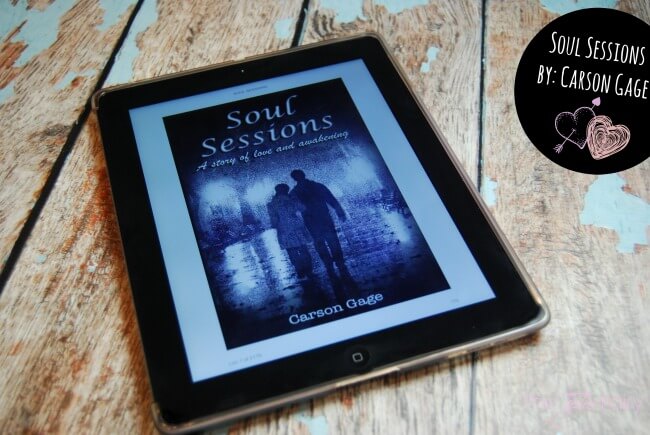 To give you a little background on me, I am an atheist. I grew up in a Christian home and graduated from a private Southern Baptist high school. To make a long story short, in my late teens, I found a path that made sense to me, and I let go of the idea of a god. Personally, I don’t believe there is any evidence of an afterlife or a soul. However, I had an experience that I can’t explain away with science.

I was a new mom at the time with my first baby, and I was usually asleep when my ex-husband left for work. One day, he woke me to endorse a check so he could put it in the bank on the way to work. He handed me a pen and the check, and I vaguely remember signing it in a twilight-like sleep. I handed it back and promptly fell back asleep. 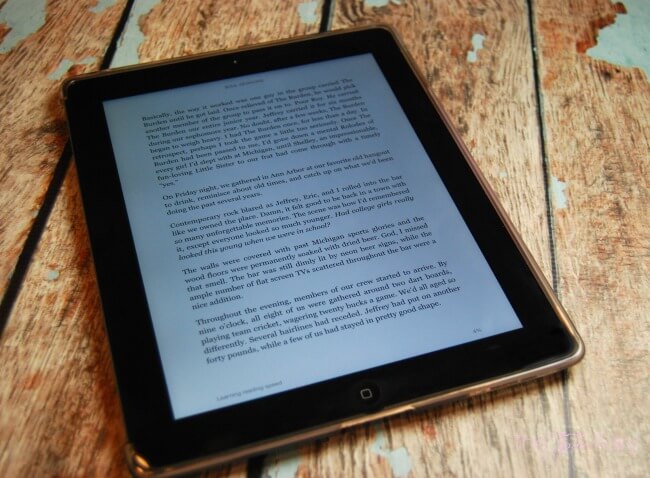 The next thing I know he shook me awake and asked “what the heck is this?” I was confused and had no idea what he was talking about. Then, he handed me the check. I had clearly signed the name “Jane Englund” in a very strange handwriting which was not my own. It was almost like chicken scratch. I write bubbly and loopy, and my name has always been Stephanie. For the next few years, he and I would bring it up and talk about it.  I could never figure out why or how I did that. It never happened again, but I still think about it to this day, nearly 15 years later.

Could we really have past lives? Was that someone I was in a past life? I have no explanation. This curiosity made me want to read this book and see what it was all about. 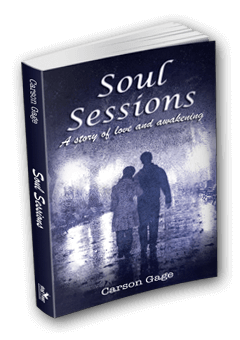 I purchased the Kindle edition of Soul Sessions on Amazon.  I have to admit I used to be against e-books, but I’ve come over to the dark side.  I love the instant gratification of downloading a book immediately.

The story is a journey toward a spiritual awakening. Soul Sessions starts in current day Chicago, where Nick Dalton is a highly successful investment banker with a trophy girlfriend and an extravagant lifestyle. Despite all his success, Nick falls into a deep depression after just missing a flight in which the plane crashes.

One of his friends recommend a psychologist – Katrina DuMont. Using past-life regression techniques, they explore several of Nick’s prior lives, where he soon discovers a beautiful woman who repeatedly appears as his lover and soul mate. Through this journey, Nick realizes he’s met her in this life, too, and he goes on a search for her. 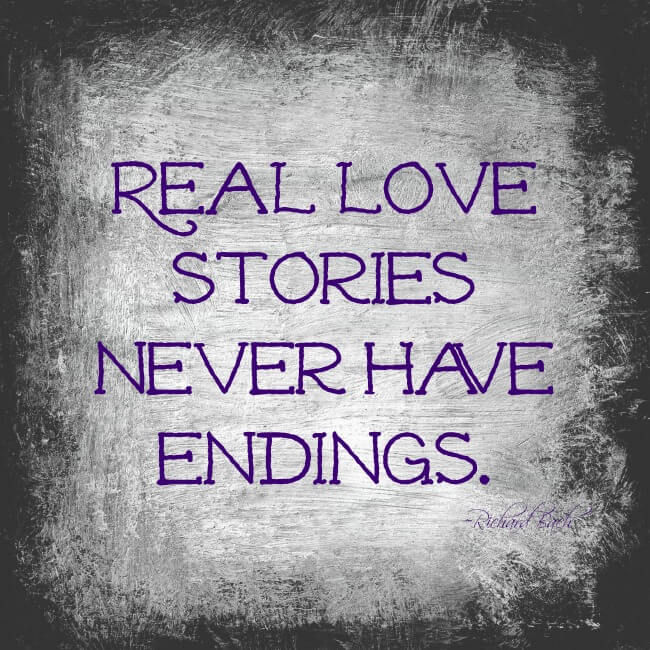 This book gave me a lot to consider. I enjoyed reading about who Nick was in each past life. I wanted more of those back stories.  I also really got into the part when he was searching for his soul mate in this lifetime. My only wish was that it could have been a bit more interactive among the characters because it felt like much of the story was just Nick on the couch in his past life regressions with Katrina. Those parts just felt very clinical to me.

Even though this is a fictional story, the description in the story how soul mates know each other in each life made me think of my husband. This is a second marriage for both of us, but we hit it off better than I ever have with anyone. I can read him like the pages in a book, and I was able to do that right from the start. 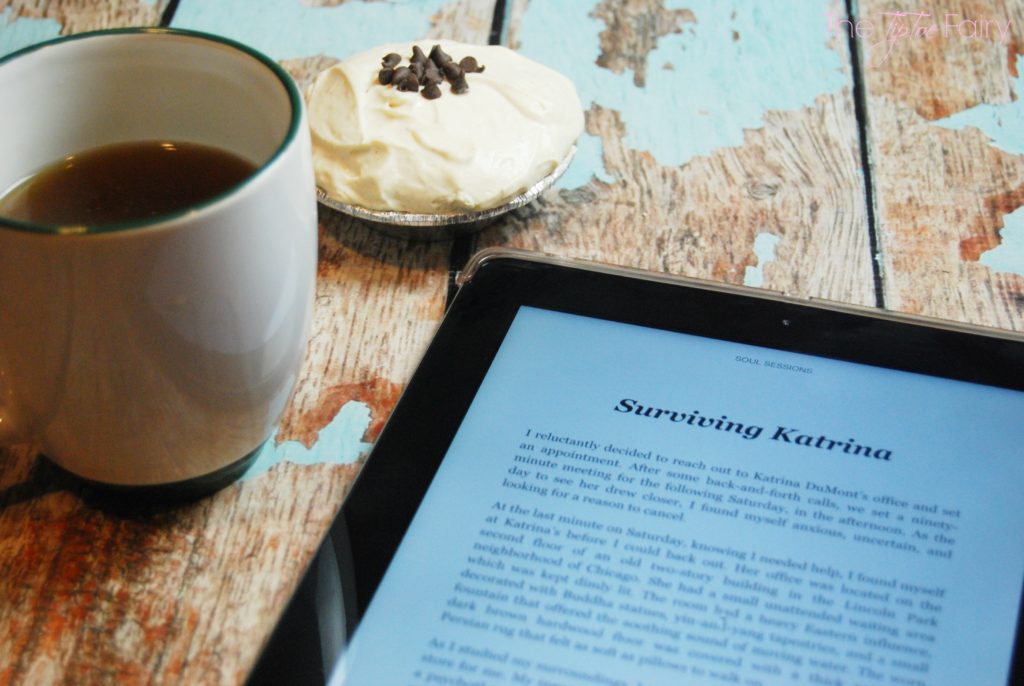 In the story, the soul mates have ways to tell each other subconsciously that they know each other such as a touch or a phrase. I felt that way with him. From the first few minutes we met, I felt this incredible urge to massage his neck. Thinking about it now seems so strange to do to someone you just met. Even now years later, it’s something that he still likes me to do, and I know it makes him feel loved.

All of this does not jive well with my atheism. I just don’t know what to think. I don’t know what happens when we die or if soul mates are a real thing. My own experiences have me very curious. I wish the universe could give us the answers to the questions we all have about life.

About the Author:
Carson Gage has been interested in the mysteries of life and death since the age of seven, when he survived being run over by a speeding car. This experience led him on a journey of discovery for answers to some of life’s biggest questions.

I was selected for this opportunity as a member of Clever Girls and the content and opinions expressed here are all my own.

I believe there is someone out there for everyone. I am not sure if we all find them, though.

That looks like a great read. I will definitely be looking out for this one.

I can’t say I follow the whole past life thing or even soul mate idea, but I do think there are some people with whom we seem to fit naturally.

Your Jane Englund story was wild!

I don’t know. I don’t like the idea of multiple lives. I’d like to think my soul has a purpose in one life, but I guess we’ll never know til we cross over to the other side. If we have ultiple lives, then I suppose we’lol never know. Think you would like the book “Replay” by Ken Grimwood, it’s about a man who lives his life multiples times waking up each time in his high school dorm room always remembering when he died each time. You should check it out. It got me thinking for sure.

Yes, I believe we have soul mates and I do believe in reincarnation. I definitely want to go get this book!

Very interesting story about you and the check. Though I don’t believe in past lives or things like that, I do believe that there are people better suited for us than others.

I don’t believe in multiple lives, but this book does catch my interest.

I don’t believe in past lives. I think that there are people out there for us, but we are not always open to it!

Interesting read! I am actually fascinated with stories about reincarnation and soul mates. I think there can be many people that you are drawn to throughout life, and not necessarily a romantic interest. Reincarnation is a mystery to me…Jane 😉

This sounds like a great book. After a terrible first marriage and being a single mom for 7 years, I never thought that I would get remarried or have any more kids. However, God laid it on my heart one day that I would have another baby. I found the man of my dreams and after three years of marriage we finally had our baby. I do believe in miracles.

I do believe in soul mates and all the things related to this subject. I am going to have to read this book for sure and share it with family along with friends. This kind of thing has always been an interest of mine. Your story is something I have never experienced and find it totally interesting indeed. Thanks for sharing.

Sounds like a good read. And thanks for sharing your experience as well. 🙂

Honestly I don’t believe in soul mates. I do think they make for good reading though. 🙂

I definitely believe in soul mates and know I’ve found mine!

I recently read an article about a little boy who was able to recall in great deal facts about his previous life. It definitely got me thinking.

i personally don’t believe in a soul mate but people do come in your life for a reason.

I have been hearing a lot about Soul Sessions and it sounds like a really interesting, inspirational read. I am also an atheist (it is SO awesome to come across other atheists out there, so hi!) but I am still so interested in this book. My belief system is pretty concrete, but as I have gotten older I have made room for certain frames of thinking in my mind that have helped me a lot throughout tough times in my life. For instance, Buddhism and the belief that everything happening in a particular moment, whether it be good or traumatic, is exactly the way it should be is really comforting and is helping me get through some pretty tough health issues I am having to deal with recently.

I feel like your story of writing someone else’s name on that check is a really interesting story! I’m not sure if I believe in soul mates either. I do believe in souls and how they are our personalities for sure. This story sounds super interesting for sure!