I received samples in exchange for this review. All opinions are my own. This post contains affiliate links in which I make a small commission if you purchase through the link. 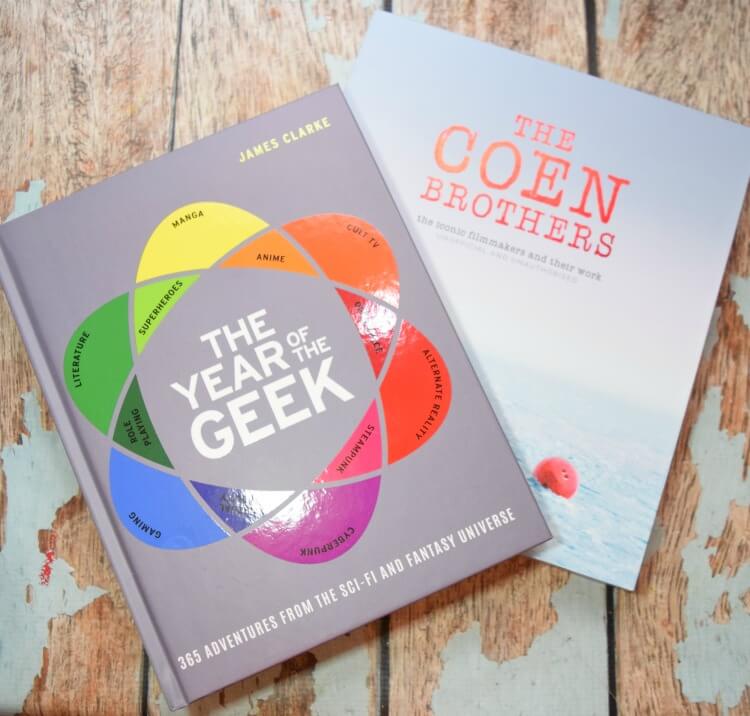 My husband and I both love to read, but I never know quite what to get him when it comes to books.  He loves being a nerd, geek, or whatever you want to call them.  He loves sci fi and fantasy and movies. When I saw these books, I knew he’d love to read them. 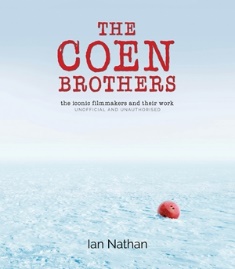 My husband is a cinephile.  He talks about things he sees in movies, I would never even notice.  He is very aware of placements of imagery and how things are shot.  This is one book I think he’ll just fall into. 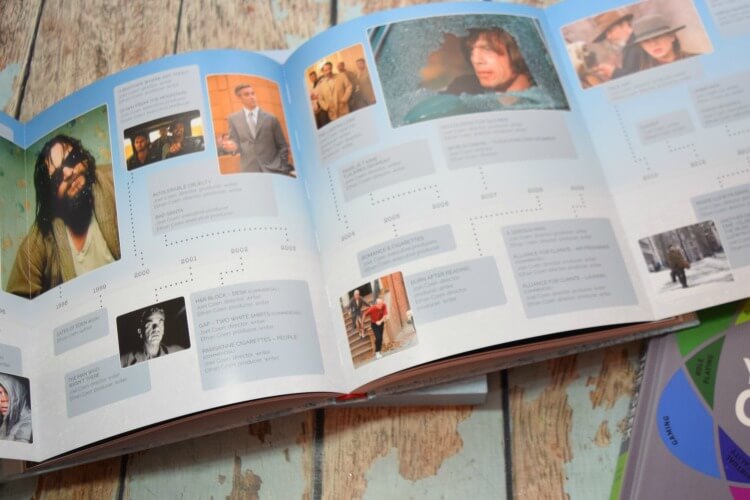 “Through in-depth and informative text written by film journalist Ian Nathan, The Coen Brothers Archive re-examines the brothers’ most famous work including Raising Arizona, Fargo, The Big Lebowski, O Brother, Where Art Thou?, No Country for Old Men and True Grit. Plus, some of their cult films, like The Evil Dead, Paris je t’aime, and A Serious Man.

Packed with stunning images from the Kobal archives, this book will also highlight their surprising involvement in recent films like Bridge of Spies and Unbroken, as well as looking at those who they frequently collaborate with.” 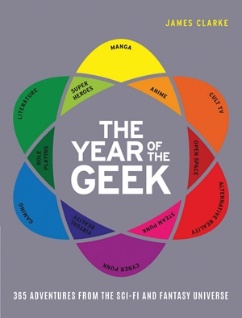 We are a family of Geeks.  My husband knows so much science. I can often quiz him about physics and space, and he can give me some amazing answers.  He also has a love for scifi and all things Geeky.  This book is probably going to be stolen by the likes of me and my teenage son (who also is hugely knowledgeable about any thing involving Star Wars or any Comic book character you can imagine). 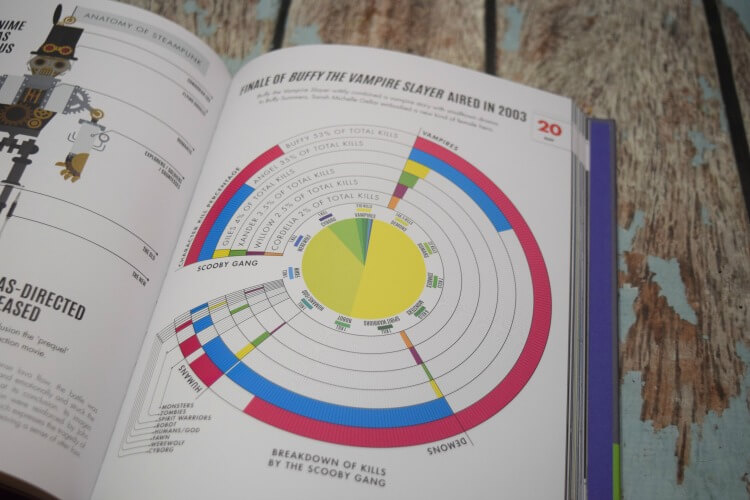 “The Year of the Geek is a fascinating look into geek culture. Each day will tell a different story from the sci-fi universe, from famous franchises and figures such as Star Wars, The Matrix, Peter Jackson and Luc Besson, to lesser known stories, including the French cult classic City of Lost Children, the Japanese anime Akira and bestselling German novelist, Marcus Heitz. With text written by self-confessed geek James Clarke and accompanied by over 100 infographics that have been specially commissioned for this book, The Year of the Geek celebrates all things geek in a new and intriguing way.”

What are you getting the men in your life?