I should first say this is not a sponsored post.  I just wanted to share how as a mom on a budget, we save a lot of money by not paying for satellite or cable television.  We also don’t have to deal with the snowy effects of using rabbit ears on our televisions either. 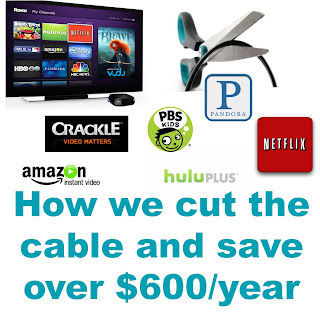 Want to know how to save money on your cable or satellite bill? Two years ago we cut the cable on satellite television and have never looked back.  We became part of the “Zero TV” households sweeping the  nation.  We save over $600 a year and still get plenty of television – including some cable shows. It’s one of the best decisions we’ve ever made!

A few years ago, we had the basic, basic satellite television package.  It was the cheapest package, free installation, and we had one DVR.  It didn’t even have the good channels like AMC with Breaking Bad, The Walking Dead, etc. Plus, anytime it rained, it didn’t work.  The worst part was we were locked in a 2 year deal, and it cost about $75/month.

Now, I love a good deal.  Frequently, I re-evaluate our bills like insurance, phone, etc. to find us the best deal possible.  But, every time I shopped around for satellite or cable, it was the same expensive prices, and we didn’t want or need two-thirds of the channels offered.  We also had iPhones and iPods for both us and the kids.  This meant we were all using the internet to watch television shows and movies anyway. 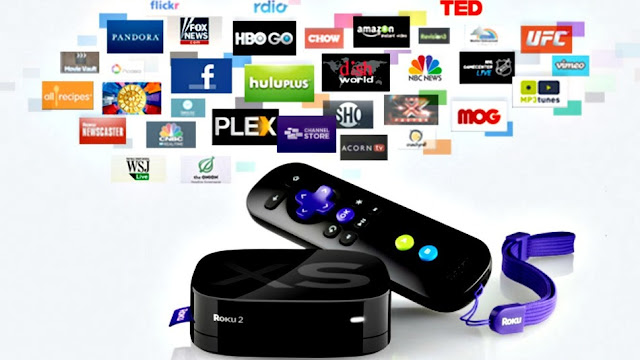 Two years ago, my dad who is a major techie told us about Roku, which is a streaming media player.  He even gave us our first one for Christmas that year.  It is almost like a DVR in that you can watch tv shows anytime you want, but you subscribe to channels.  There are tons of channels to choose from.  There are free channels like TED, Crackle, NBC News and PBS Kids, and some are a subscription like Hulu Plus, VUDU, and Netflix.  There are even music channels like Pandora that are free.  Our television has even become our stereo when we have people over. 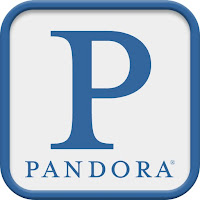 There are lots of streaming media players on the market, but the best thing about Roku is that it works with old televisions.  Most others do not.  We live very cheaply because we are a single family income since I stay home.  So…we do not have the latest and greatest televisions.  We just recently got our first flat screen,  It’s a small one for the bedroom and was a Christmas gift.  Our main television is an old hand me down from my parents.  It’s super nice and super big, but also old and very very heavy.  I swear it weighs 500 lbs. 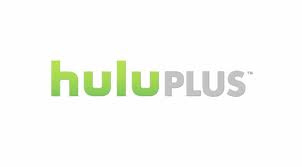 Here’s the big secret for how we save over $600/year.  Originally our basic, bottom of the barrel satellite plan was around $75/month with DVR and taxes, which comes to about $900/year.  When we dropped satellite, we were already using Amazon Prime.  Then we added Hulu Plus and streaming Netflix, each are $7.99/month. 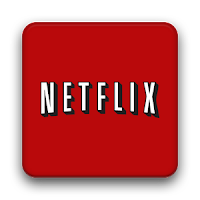 Our first year’s cost was $231/yr, which is almost $700/year we saved.
Since then, our cost is $271/yr, which is over $600/year we saved.
Monthly our cost dropped from over $75/month down to less than $23/month!
*If you are a college student with verifiable documentation, Amazon Prime is only $39/yr for college students for the same deal.  You can get that price for 4 years.  I was a graduating senior our first year of Amazon Prime, so we were able to get that deal for a whole year. 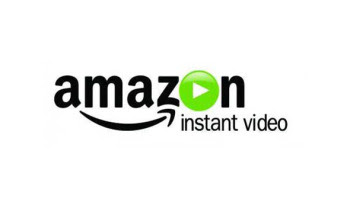 As for shows and channels, Hulu Plus, has TONS of first run tv series just a day after the first run show is on, like Hannibal, Nashville, Hell’s Kitchen, Touch, etc, and cable shows like The Daily Show.  They also have tons of older shows like back series of shows currently on and much, much more.  They also have some incredible Hulu only shows like The Booth at the End (my fave!!), Pramface, Moone Boy (love this!), etc.  I have found such great television by watching the their exclusives.

Netflix also has tons of movies as well as back television shows (usually 1 season behind and more).  They also have a lot of cable television shows like Drop Dead Diva, Pretty Little Liars, and more.  Plus, they  have excellent exclusive programming as well.  House of Cards (one of my faves!), Lillyhammer, Hemlock Grove. Who doesn’t love Orange is the New Black? 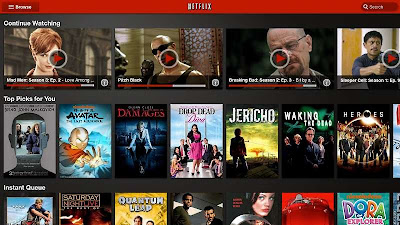 Then there’s Amazon, who is getting exclusive programming like Downton Abbey, Falling Skies, and Under the Dome.  Plus, Amazon has paid television shows that are current and running, even cable shows like The Walking Dead, Breaking Bad, etc.  Most are about $1.99/episode.

Some of my favorite free channels are Crackle and PBS, and PBS Kids.  PBS Kids is wonderful, it has all kinds of their kids shows from Sid the Science Kid to Daniel Tiger, and new content is posted every week.   Crackle has great original programming as well as movies.  I love the Jerry Seinfeld show, Riding in Cars with Comedians.  And, I can always find a movie to watch on Crackle.  PBS is wonderful with all the NOVA specials.  They just posted a remake of an old Alfred Hitchcock movie where the lady disappears on a train.  My husband and I plan to watch that one this weekend. I can’t wait! 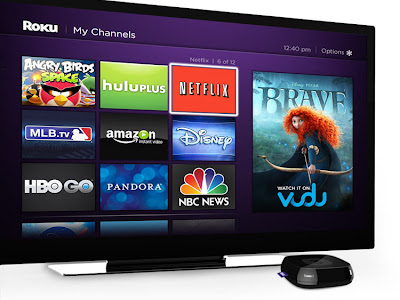 One of the biggest issues I see with having streaming television is no local channels.  My husband is not a sports fanatic, so that is not really an issue for us.  If he does want to watch a game, we’ll go eat a meal out at a sports bar, and he can watch the game.  The big national news channels have free channels available.  We also never really watched local news before we got rid of the local channels.  We get our news online, so this is not something we have missed.

The other issue is one Roku works with only one television.  We have two Roku’s — one for our bedroom and one for the living room.  You can get killer deals on Roku players on Amazon and in the Roku store, if you keep an eye on them, especially close to holiday times like Christmas. We also have a Wii and a Wii U, both of which will work with Netflix and Hulu.  Our older children each have one of those hooked up in their rooms.  In addition, everyone in the family has Amazon Prime, Hulu Plus, and Netflix apps on their phones and on our iPad.  This way, if someone wants to watch a show, there about a million ways they can do it.

For less than $25/month, you can get so much television and it’s completely on demand!  You don’t have to make sure the DVR is working and you don’t have to be home.  You can even watch it on your iPad or iPhone while you’re out and about.  How cool is that?  This has saved me from an overly tired toddler.  I can’t tell you how many times we’ve been running errands, and Daniel Tiger has calmed her down.

Kids Can Be the Changemakers for Tomorrow

Create Your Own Ambiance with Smart Lighting

Thanks for sharing all of this useful information. I have been searching for a streaming advice for our TV, and I was not sure what to buy. ;o)

We did the same thing in June! Got the Roku and never looked back!