Books for Your Summer Reading

[disclaim]So I can offer you free content all the time, this post contains affiliate links to help pay the bills. [/disclaim] 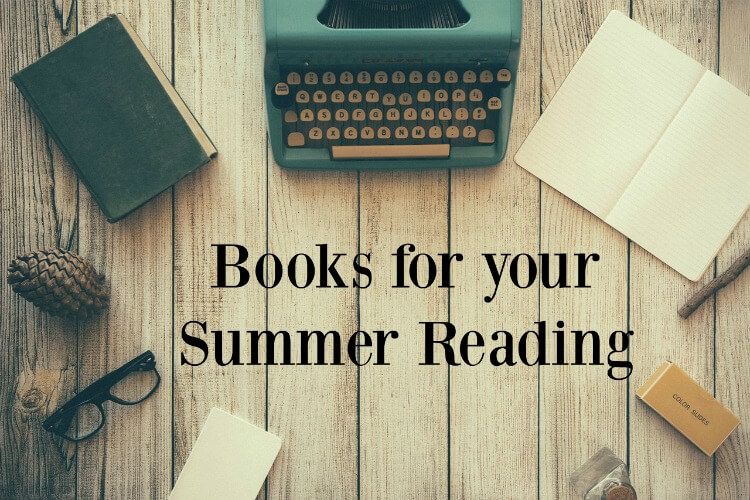 Do you ever get so sucked into a book that you forget where you are? I am very selective in my choice of books.  If after a few pages, I am not completely and totally immersed in a book, I tend to put it down.  I get so involved in a book that I have to remind myself it’s not real.  I know it sounds crazy, but whatever emotions the author is pulling out of the reader, I am experiencing them nonstop until the book is done — including in real life. 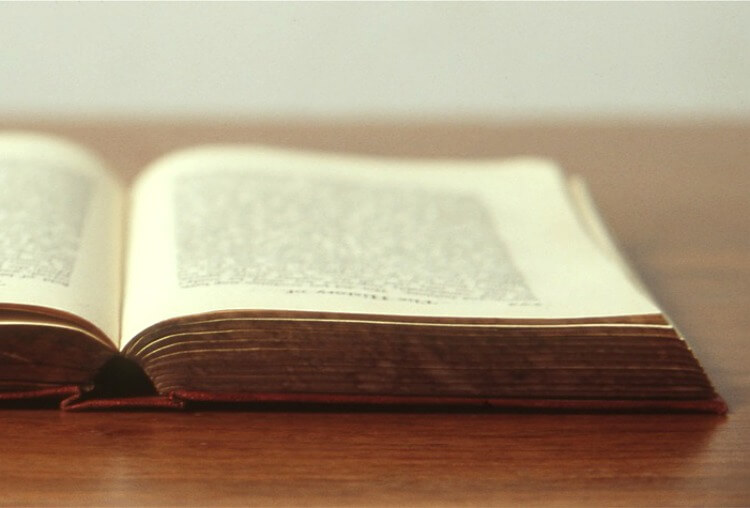 It drives my husband crazy sometimes, especially when I read a book with turmoil in a marriage.  I have had to make myself avoid those kinds of books because I start putting those feelings on him.  Then, I have to keep reminding myself that those thoughts are from the book and not real life.  I have found myself avoiding sad books for awhile because I go down that path with the characters, and I just don’t like it anymore.

I feel too much, even when it comes to fictionalized characters.  I know I sound like a crazy person right now.  But, at least I recognize that.  They say crazy people don’t realize their crazy. Now to jump to the topic at hand.  I have a little collection of books I’ve read lately that I think you might enjoy.

I found this HUGE list of strange and weird books, and I spent hours going through it.  I found The Bees on it and grabbed a Kindle free sample to see if it was my kind of book.  I could not put it down.  In fact, when the sample ended around Chapter 4, I rant to Amazon and downloaded the full book as fast as I could, and spend the next 2 days emerging myself in the world of bees.  It was fascinating. I felt like I was a bee right there witnessing the happiness and the horror of living in hive.

This weird story is set inside a beehive. It begins with the birth of flora 717, a lowly sanitation worker. But, she’s special because she can speak. Usually the lowest level bees cannot speak. A Sage, who is the highest level and right up there with the queen, takes her aside in the nursery and lets her try out being a nursery worker and other jobs. Eventually, the Sage causes her to do something wrong, so she’s basically thrown back into sanitation work again.

The hive is in a bit of turmoil. Something is going on. Maybe there’s something wrong with the Queen? No one knows, but bees are being born deformed and that is unacceptable and gets you killed. The police bees are making everyone live in fear. There is fear there is an egg-laying worker which is strictly forbidden as only the Queen can lay eggs.

But, Flora is special. She eventually is a hero who defends their hive from an invading wasp, and this gets hers to the Queen. She spends days with her, which does not make the ladies-in-waiting happy, and she learns secrets she cannot tell anyone. She also becomes a forager, who don’t have to follow all the rules of the hive. They are allowed to come and go as they please to help feed the hive. At one point she’s almost enticed by a venus fly trap.

This is quite the thriller. There’s mysteries. There’s secrets. There’s danger. There’s spiders who seem to know the future. And, Flora has a HUGE secret. If you enjoy reading historical fiction about kings and queens like the Tudors, then you might enjoy this interesting story.

I could not put this book down. It was such a wonderful breath of fresh air with such an interesting idea to set the story in a beehive. It will captivate you right from the beginning.

The Girl with All the Gifts

I’d heard such great things about this book, and it was a good read. However, I did not like the ending.

You quickly figure out that Melanie is some kind of freak zombie child who can learn and is very, very smart. She and a group of other zombie children are basically prisoners on a military base. They are strapped to wheelchairs every day and taken to a classroom where teachers teach them all kinds of things. There is a doctor who is studying them to see if they hold the key to curing this disease.

In this story the zombie disease is a mutation of the real life fungus that turns ants into zombies. Very…creepy.

But, Melanie is the smartest one of all the children. She loves learning, and she has hopes and dreams. She loves one of her teachers and anxiously awaits when she will see her again.

Melanie also notices when the doctor takes other children, and they never return. Eventually, she decides she needs to take Melanie since she is the smartest of the group. She is just seconds from slicing Melanie’s head open, when her favorite teacher comes to save her. During the argument, some rogue survivors bring a horde of zombies onto the military base in order to steal supplies. The zombies smash into the room and chaos ensues.

The doctor is injured, but she manages to get away with Melanie, the favorite teacher, and a couple of soldiers. They are now all alone, trying to reach a larger military base. Through their journey, the soldiers began to realize that Melanie is just not one of the “hungries” but that she can help them and protect them from the other hungries.

All this time she’s seeing the adult “hungries” and she has a battle within herself whether she’s really just like them, or something completely different until….she finds something else.

I really loved reading this book until the ending. Without giving it away, I thought the ending seemed to just drop from the sky. It didn’t seem like a real answer or end to the story, especially since it’s Melanie who decides it.

A Bridge of Years

Did you watch the miniseries 11/22/63 on Hulu? Or read the wonderfully amazing book by Stephen King? This book, A Bridge of Years, is what inspired Stephen King to write it! It’s really wonderful, and while completely different, you can definitely see where the idea came from.

This is the story of Tom Winters.  In 1989, he’s had a painful divorce and buys a house in a rural area to settle in and feel sorry for himself.  Then, weird things start happening.  He notices everything is always pristine in the house, even though it’s been abandoned for years, and he wants to figure out why.  Then, he discovers these little miniature robotic bugs who clean everything up. After some other strange occurrences, he breaks down a wall in his basement only to discover a time travel tunnel back to New York in 1962.  But, some kind of futuristic terminator AWOL solider has jammed the tunnel open. Tom decides to head to the 60s and falls in love.  But, the original owner of the house and the tunnel as well as the solider are trying stop everything.

If you’re a time travel enthusiast like me, you’ll probably enjoy this one. I absolutely loved this book.  In fact, I loved it so much I looked up all the other books from this author and just started diving into them.

Do you know the ABCDs of Water Safety?

The Importance of Inclusive Play