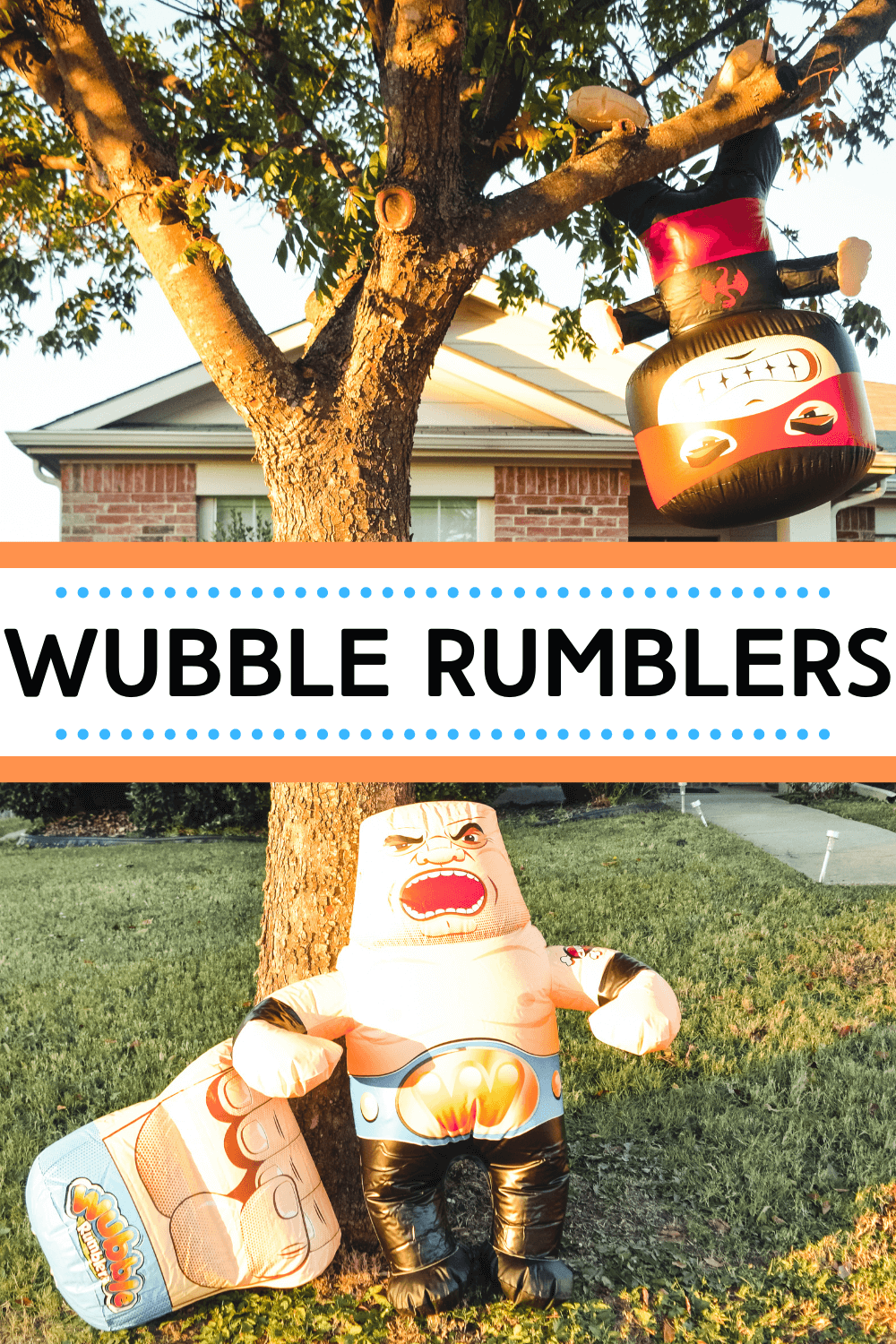 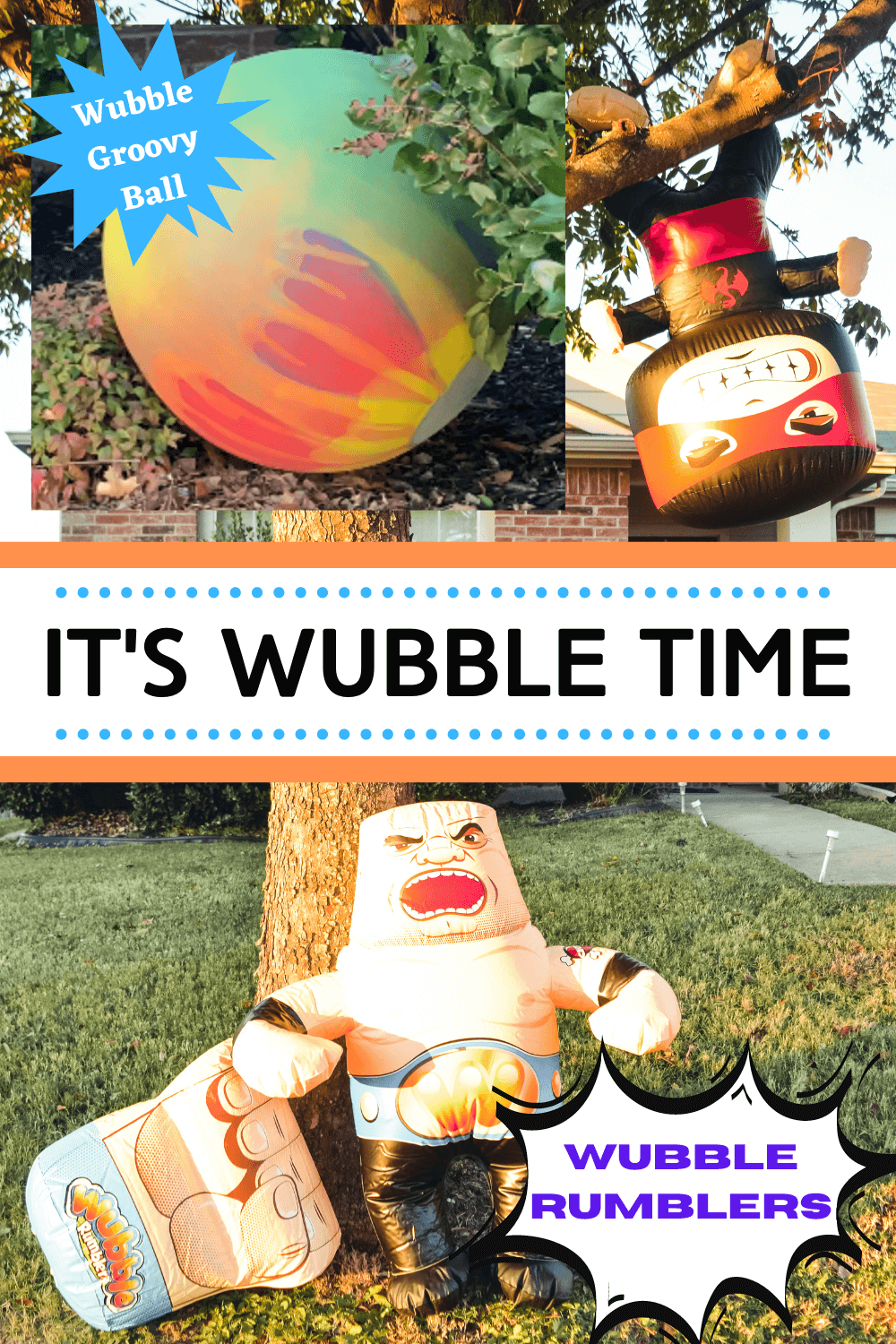 This is a sponsored post for Wubble Rumblers and Wubble Groovy Ball. All opinions are my own.

Do your kids love to play fight with each other? The Wubble Rumblers are a great gift idea that will make everyone giggle while having some rough and tumble fun.

What are the Wubble Rumblers?

The Wubble Rumblers are inflatables and come from the makers of the super fun Super Wubble Bubble Balls! The Rumblers are:

They are super squishy and 400 times more elastic than typical inflatables and are made for all kinds of rough and tumble play fun!

Where can you find the Wubble Rumblers and Wubble Groovy Ball?

You can find all of these at Target. They have the Air Ninja, the Wrestler, the Karate Chop, the Wrestler Fist as well as the Groovy Ball with a Pump (and without a Pump) readily available, and you can even order them for easy pick up or drive up!

What did we think about the Wubbler Rumblers?

We got the Ninja, the Wrestler, and the Fist. We did not try out the Karate Chop.

When, we first opened the packages, I was a little unsure how to insert the pump and inflate. But, if you look at the illustration where the nozzle is on the Rumbler, it shows the direction to insert the pump. Once we figured that out, I inflated all of them very quickly.

My kids and my husband had a lot of fun. They were throwing the Ninja and Wrestler at each other. They were punching them with the Wrestler Fist.

We only had one Fist, but I would definitely recommend getting a pair. You fit your hand inside it and can use it like a boxer glove.

The most fun they had was when my kids created a “baseball” version where someone would wear the Wrestler Fist and then someone else would throw the Wrestler and the Ninja for them to punch up in the air.

They are a lot of fun and my kid will go play with them at least once a day.

One issue we did have was all of them did lose some air after a day of playing with them. However, we’d just add more air to fill them back up the next day, and they were fine.

What did we think of the Wubble Groovy Ball?

We really loved this one! It’s so big and stretchy and so bouncy. There’s just so much you can do with it! It’s like a balloon texture, but thicker. And, the tiedye groovy look is super pretty!

I would definitely recommend getting the one with the pump first and get the one without the pump as an addition. The pump is electric and takes batteries, and it makes blowing up the Wubble Groovy Ball super fast.

It also comes with a couple of patches, just in case you get some holes. We’ve had ours blown up for a couple weeks now and haven’t had one hole yet! And, we take it outside on the grass.