This review was made possible by iConnect and Poptropica Worlds. I was provided compensation to facilitate this post, but all opinions stated are 100% mine. 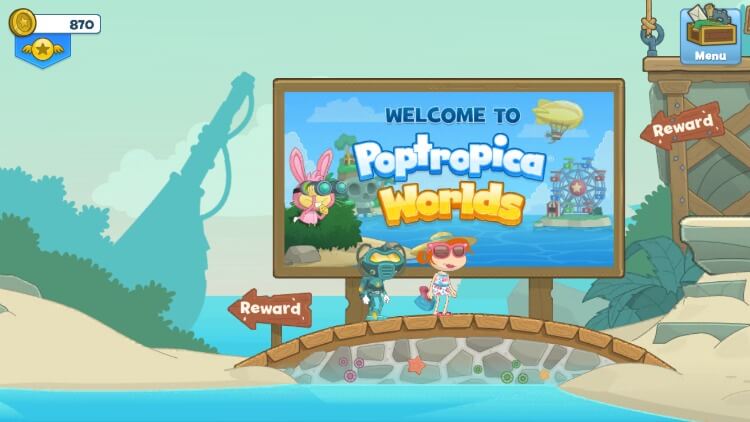 Have your kids ever played Poptropica®?  It’s a safe, virtual world where kids can explore, play, learn fun facts, and more.  It’s been around for more than 10 years now, and millions of kids play it every month, including mine! Now Poptropica Worlds is available as a mobile game app you can play on both Android and iOS. 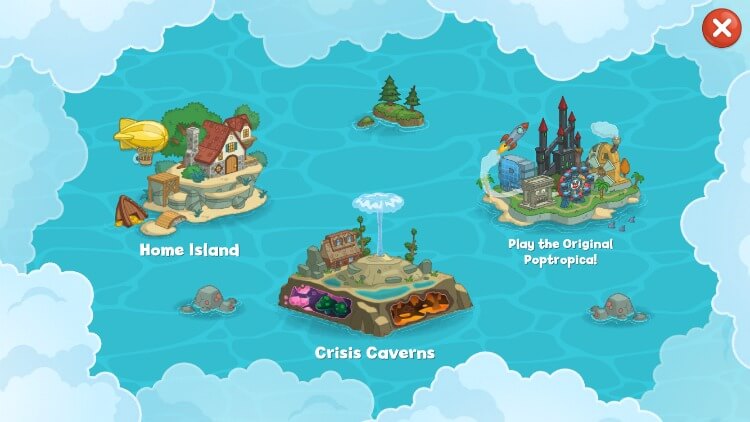 With the new app, there’s a Home Island where kids can customize their own house and buy furniture.  There’s also a new island called Crisis Caverns which is about a supervolcano threatening to blow up Poptropica!  Crisis Caverns teaches geology concepts and is modeled after the supervolcano in Yellowstone National Park. 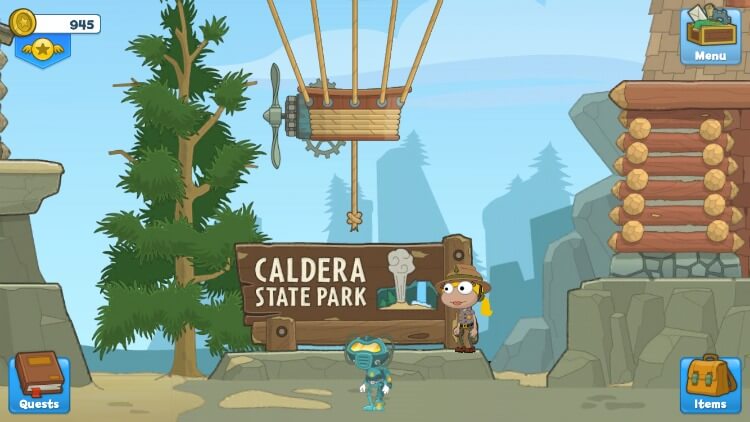 My kids love Poptropica because they can create their own character with all kinds of costumes.  Then, that character travels to the Islands of Poptropica to solve puzzles and mysteries and go on quests and adventures.  This is one of my favorite games for my kids for a few reasons: 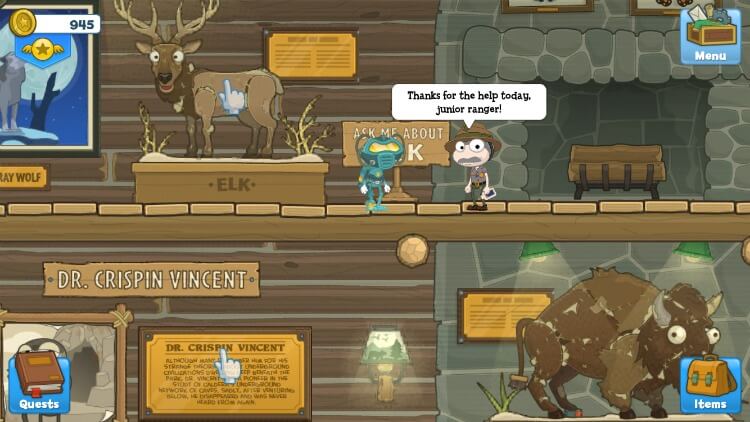 My teenagers just LOVED playing Poptropica as tweens on the computer.  In fact, they secretly still love it.  I remember how much fun they had playing it when they were younger, so I thought it was time to let my 7 year old try it out. 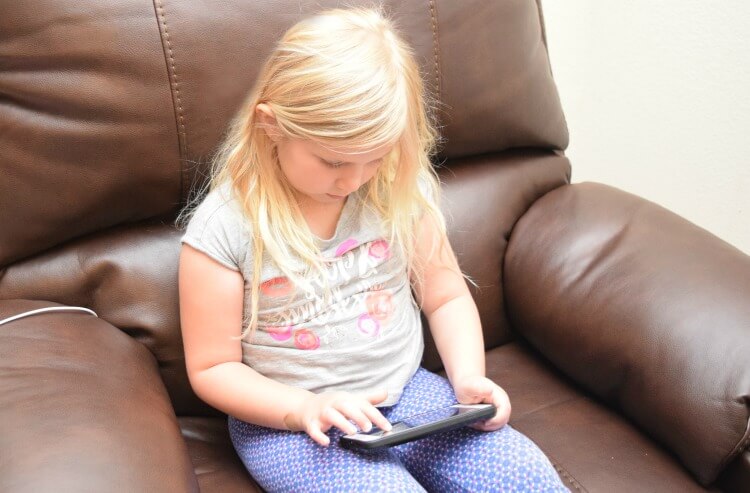 She tried it out on her tablet and my phone this past week and quickly fell in love with the game.  When my teens saw her playing it as a mobile app, they promptly downloaded the game and started playing themselves.  Years ago when they played it that was the one thing they both wished for – a Poptropica app for their mobile devices. Now it’s here as Poptropica Worlds!

My 7 year old loves playing Poptropica, but I definitely think it’s geared more toward older tweens.  I have to help her with a lot of the reading and to figure out what to do next for the mysteries.  I remember having to do the same with my son when he was her age as well.  Once he was 8-9 years old, it was much easier for him.

Your kids will love playing Poptropica Worlds and won’t even realize they’re learning new things!  They can check it out online, in the App Store, and on Google Play.  Plus, it’s free!  Check out the trailer to see how much fun it is!